Our vision is for every student to be educated in an environment that is intentionally designed, equitable and inclusive.

SIP hosts and organizes several events for its grantees each year with the goal of building the capacities of our grantees to progress on the path of creating inclusive organizations. The events range from in-person trainings/workshops to webinars designed to ensure all educators can access them from anywhere in California. Most events are free to our grantees, and at times we open our events to other LEAs to promote the message of inclusion. 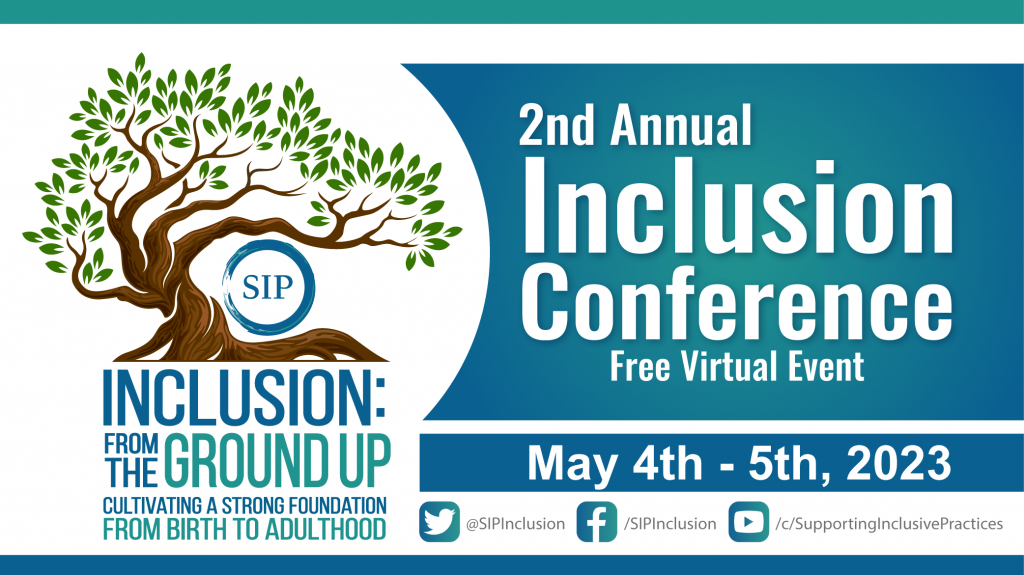 2023 "Inclusion From The Ground Up" Conference

Are you ready to be an Inclusion ACCOMPLICE!?

Supporting Inclusive Practices is back again to elevate the voices of inclusive experiences in action!

Join our 2023 SIP Annual Inclusion Virtual Conference to be held on May 4-5, 2023
You won’t want to miss this opportunity! REGISTRATION OPEN NOW!

This VIRTUAL EVENT is open to all educators, staff, families, and students at no cost.

Funded by the California Department of Education, Special Education Division.

By registering for this virtual event, you will be included in all six sessions, and provided presentation materials.

Planting the Seeds for High Quality Inclusive Experiences for ALL 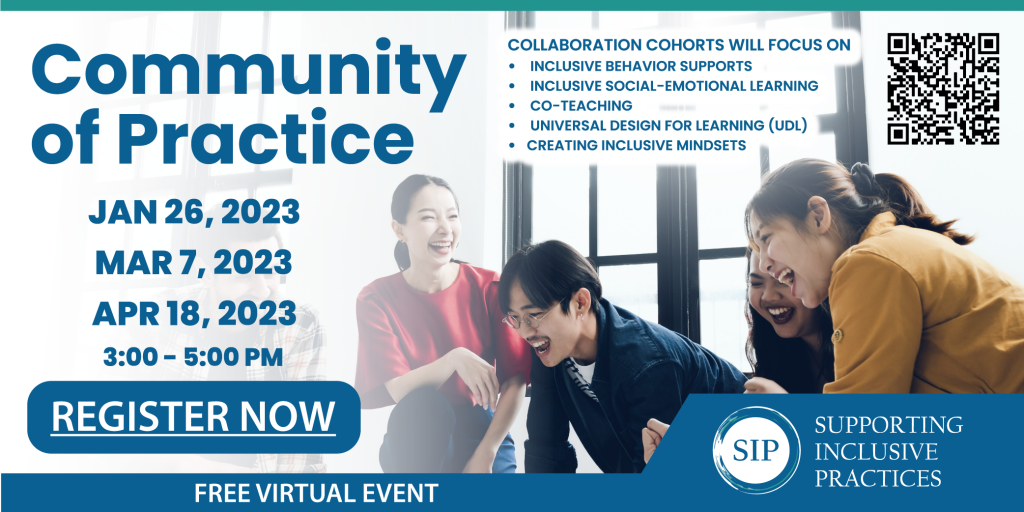 Our vision is to create an environment where a group of educators and leaders, who are passionate about equity and inclusion, have opportunities to share their challenges, lived experiences, resources and tools. Our mission is to collectively learn together to increase efficacy and confidence in scaling inclusive practice, while building closer relationships with colleagues who are equally dedicated to this work.

It is recommended that participants register with a team of three to five people.

By registering for this event, you will automatically be registered for all three sessions,
and your attendance is required for each session.

You will use the same zoom link to access all three sessions.

To be Included in the Registration

Participants will be grouped in a cohort based on one of the following self- selected topics:

If you have any questions, please email our team at connect@sipinclusion.org. 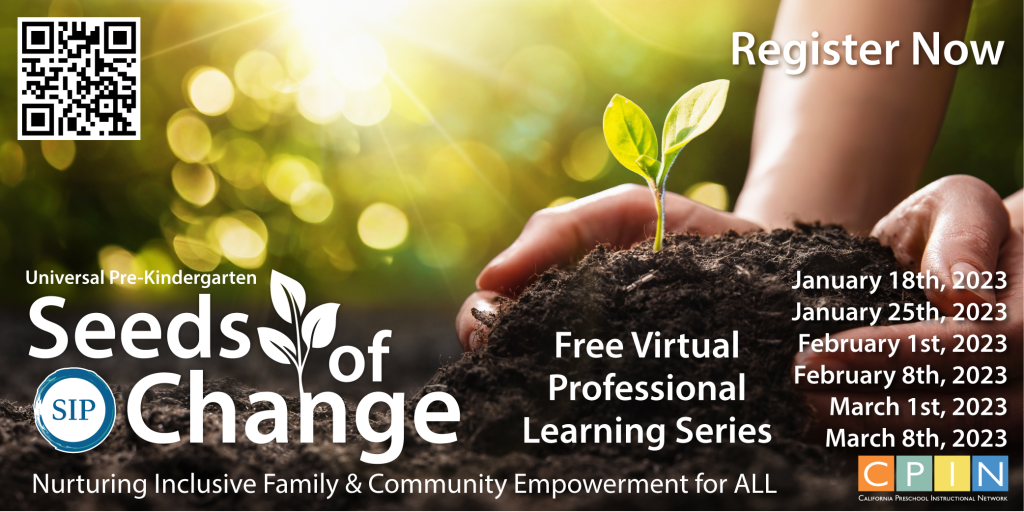 This virtual professional learning series provided by Supporting Inclusive Practices in collaboration with the California Preschool Instructional Network (CPIN), combines voices of experience with practical strategies for building strong, inclusive partnerships to support our youngest learners and their families. Participants will learn the importance of inclusive practices to empower families and children with disabilities, English Language Learners, and those who have experienced adversity.

By registering for this virtual event, you will be included in all six sessions, and provided presentation materials.

Planting the Seeds for High Quality Inclusive Experiences for ALL

Dive into resources, create a staff wide course study, go at your own pace, and self- check your knowledge along the way. You will have the option to select a course from the options provided below. Upon registration, you will have one year to complete the course. Each course is designed to take approximately 30 hours to complete, with the option to earn graduate credits.

Courses are SIP Sponsored at No Cost to Registrants! Funded by the California Department of Education, Special Education Division
Watch this video for an explanation on how to sign up!
How to get started with the course:

Select which course you would like to enroll in from the options below:

Select “Get Started” under the regular price option.

At checkout, no need to enter any credit card information, the coupon code is applied through the link in #1. Checkout.

Get started on the course whenever you are ready.

If you are interested in taking the course plus the final project for 3 graduate credits, please find instructions below for how to register:

Select which course you would like to enroll in. Select “Sign Up” under the course + graduate credit option you prefer (you will receive a transcript from the college selected)

At checkout, the coupon code is applied through the link so the course cost will be covered, but you will need to pay an additional $200 which is paid to the college for graduate credits.

Get started on the course whenever you are ready.

For additional assistance with registration, contact the Novak Education team via email at education@novakeducation.com or call 617-362-3606

We are excited to hear from a diverse selection of speakers on inclusion related topics including culture, policy, practice, and shared leadership. Inclusion is a choice and far from impossible,

Do you accept the mission?

This event is open to all educators, staff, and families and students at no cost.

Funded by the California Department of Education, Special Education Division.

Building and Refining a Culture of Inclusion

Not sure people will embrace your efforts? Not sure you are aligned to needed changes? In this session you will learn how to apply a simple model to understand why people do the things they do, and begin to align around mindsets needed to create and drive an inclusive culture. This working session will provide a powerful framework for aligning needed mindsets and help you begin to understand the biggest impediments to most change efforts- better equipping you to impact change in any place you are looking for new or different results.

One of the biggest barriers to change is not that people are unwilling to change- it is that they have a rigid or set way of thinking that is impeding the progress you are needing them to make. In this session you will learn and apply a powerful methodology for changing beliefs and be able to simply and effectively work on one of the primary causes that derail our efforts in having people embrace the initiatives and change required for us to be successful. You will learn a simple approach to suspending those biases to accelerate your efforts.

Have you ever found yourself wondering “How did that happen?” In this session you will learn some practical and instantly applicable tools that you can use to ensure you have established expectations in a way that allows people to take accountability for delivering on your needed results. Learn how to minimize the “How did that happen?” moments and turn them into “Let’s make it happen” mindset where people take accountability and deliver results.

What does it look like to overcome obstacles and barriers to create a culture where individuals and teams are able to move “Above the Line” and constantly move closer to achieving desired results? You will work with a simple assessment to look at 16 Best Practices that have been proven to deliver exceptional progress and movement- allowing people to not only acknowledge the reality of the problems we are facing but take ownership for how they can arrive at solutions and deliver the needed steps to achieve needed results. You will learn a simple model for moving from people externalizing the need for change to internalizing the role they can play in any change efforts.

In his role as a Senior Partner for Culture Partners, Vince Martinez brings over 30 years of experience in training and business transformation. He has teamed, coached and facilitated for companies across the globe and in a wide variety of industries including the manufacturing, medical, finance, Sales, non-profit, IT, and educational arenas.

Vince has worked with well-known organizations such as Wal-Mart, AT&T, Fidelity Insurance, BAE Systems, Waste Management, Disney-ABC Television, Edwards Life Sciences, the U.S. Food and Drug Administration, Southwest Airlines and many others. Vince’s experience in leading and coaching the Culture Partners time tested process of driving change and accountability has resulted in greatly improved outcomes and delivered results for his clients.

During his career, he has excelled in numerous roles providing him with extensive hands-on experience that allows him to relate to individuals, leadership teams and organizations in a practical and personal way. Vince has held positions in sales, marketing, IT leadership and the Learning and Development functions within numerous globally and geographically diverse organizations.

Known as a powerful and engaging facilitator and consultant, Vince possesses an expert ability to motivate, empower and produce value-added, relevant and lasting results. In his prior role with a global Fortune 1000 organization, Vince worked with senior leadership to develop and launch an industry first customer care and training program that accounted for the retention of over $88 million dollars of at risk revenue during the first year. Vince also worked with a global HR, marketing and sales team on the role out of a business specific mentoring and career development track that was developed and launched 2 months ahead of schedule and resulted in a 27% increase in employee retention. Other examples of his successes have resulted in $1.7 million dollar per year in cost savings, double digit share growth and achieved records for safety, employee engagement and customer satisfaction.

A sought after speaker and coach, he has worked with international audiences in Malaysia, Australia, South America, Europe and throughout the United States and Canada. 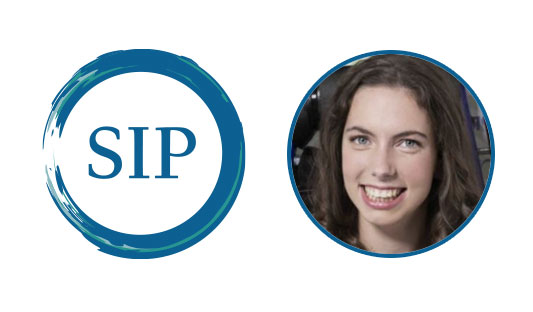 This virtual event is designed to challenge your thinking and empower you as a disability ally. Chaeli Mycroft and her mother, Zelda, will facilitate conversations with other individuals with disabilities and their families as they reflect on their experiences. You will learn about the complexity of disability and have an opportunity to engage in conversations about how we can amplify disabled voices and move forward as disability allies. We hope you will join us in this work!

You can access this event virtually via Zoom. Register soon because space is limited!

By popular demand, a new date and location has been added to this event. (see below) 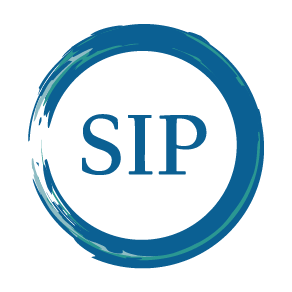